Uttararamacharita: A Critical Edition and Study 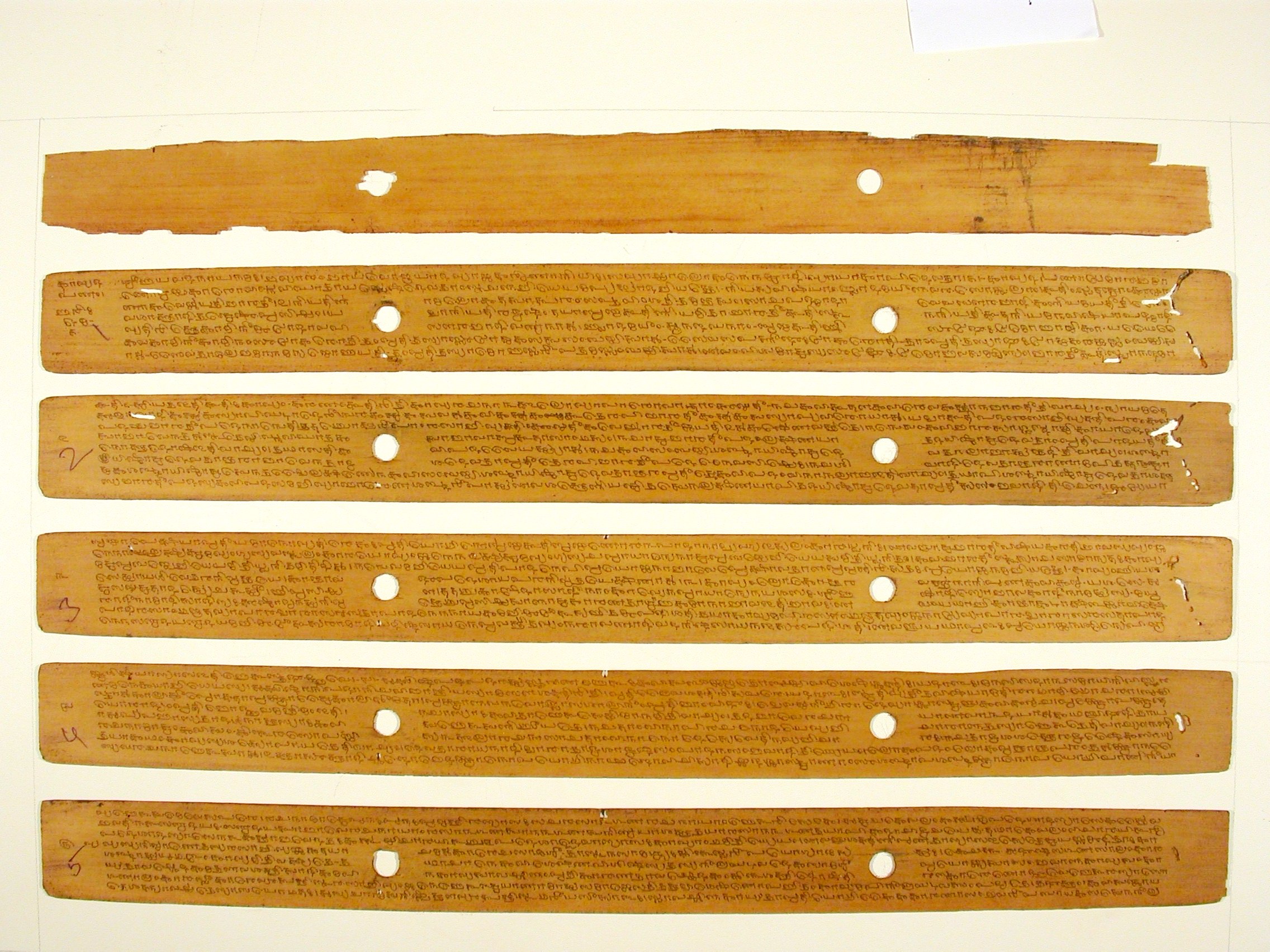 Bhavabhūti stands next to Kālidāsa. He lived in seventh century A.D and is believed to have been the court poet of King Yaṣovarman of Kanauja. His father’s name was Nīlakaṇṭha and his mother’s name, Jātukarṇi. Jñānanidhi was his guru from whom he got all his learning.  Bhavabhūti was a man of high erudition, well-versed in almost all important branches of knowledge. Out of many of writings only three plays by him have come down to us. These three plays are – Mālatīmādhava, Mahāvīracarita and Uttararāmacarita. The first two have already been published by IFP while the third one has not yet been critically edited.

Uttararāmacarita on the other hand, deals with the story of Rāma's later life. The drama begins with Rāma’s coronation after his return from exile and ends with the reunion of Rāma with Sītā. Bhavabhūti takes the theme of the seventh section of Ramayana of Vālmiki and develops the plot of this drama by introducing new characters and events. This drama of Bhavabhūti is famous for its note of deep pathos. The pathetic sentiment called karunarasa is predominant in this drama. And also it is this drama that has made Bhavabhūti immortal. Bhavabhūti is found at his best in the delineation of character, description of nature and handling of the plot. Compared to the style, diction, language, presentation of the other two dramas of Bhavabhūti, Uttararāmacarita is more simple and dramatic. It is often seen in the dramas of Bhavabhūti that there are too many characters crowding the stage and too many events blurring the sequence of the theme. But Bhavabhūti’s plays are complimented for their clear delineation of emotions and sentiments and for their wonderful felicity of literary expression. In our manuscript collection we have a text of Uttararāmacarita with the number RE 10543.

Manuscript Study - Collection of Manuscripts and Collation work has been done.

Publication of one of the beautiful drama.