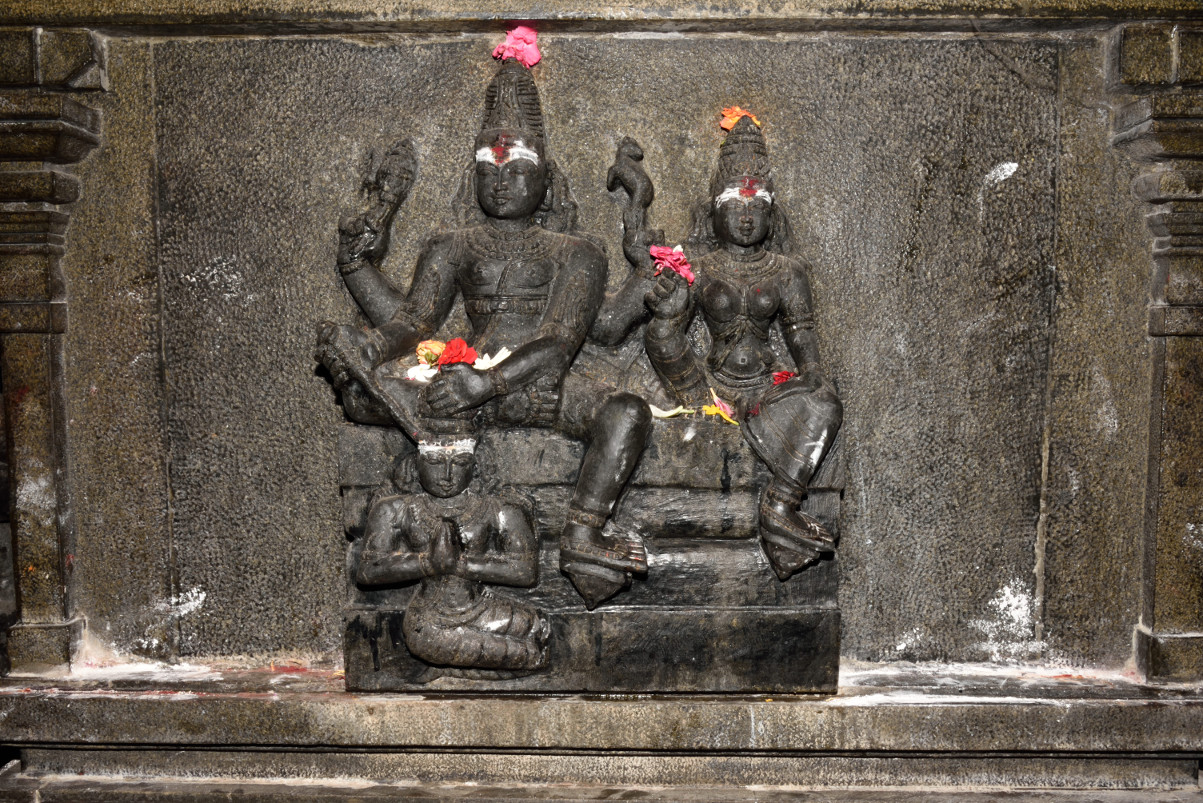 The first Critical Edition of the Śaiva Ritual Manual: Mrigendrapaddhati and it commentary

The performance of rituals is as important as understanding the philosophical doctrines in Śaivism. According to tradition through rituals one’s mental and spiritual impurities are removed and the person attains the highest state of Śivahood. There are a good number of ritual manuals (paddhati) in the Saiva tradition dating from approximately the 9th century composed by many Saiva teachers who lived in different parts of India at different periods. Many of these texts remain in manuscripts and the IFP holds some of them in its collection.The first-ever critical edition and the eventual publication of the voluminous Somasambhupaddhati in 4 vols. accompanied by the French translation in its publication series by the IFP was a watershed in the annals of Saiva studies at the IFP.

Ātmārthapūjāpaddhati, a voluminous compendium of the 16 th century, lists out the names of ritual manuals (paddhati) as well as the śaiva ācārya-s who have composed them. There we find a mention of one ‘paddhati’ composed by Naṭeśadeśika who was probably known by his initiatory name (dīkṣānāma) Prāsādaśiva. Whereas many of those paddhati-s referred there are known (and very few have even been published) to exist at least in manuscripts, others are known only through reference. The Mrigendrapaddhati and its commentary which are not so well known, are available only in manuscript.

The text as it is available to us is divided into 2 sections: the first one contains the basic text (mūlagrantha) of the Mrigendrapaddhati and the following section contains the commentary (ṭīkā) composed by Naṭeśaguru. This is confirmed by the colophon at the end of the text. From the final verse of the ṭīkā we get to know that Naṭeśaguru, the commentator known as Vaktraśambhu, is the son of one Śaṃkara.

Mrigendrapaddhati composed by Aghoraśivācārya (mid 12 th century) who lived in the Tamil country and its commentary by Naṭeśaguru is one such paddhati text which has not been critically edited so far.

The project of critically editing the Mrigendrapaddhati along with its commentary based on a manuscript belonging to the IFP collection has just been started jointly by T. Ganesan (IFP) and S.A.S. Sarma (EFEO, Pondicherry).