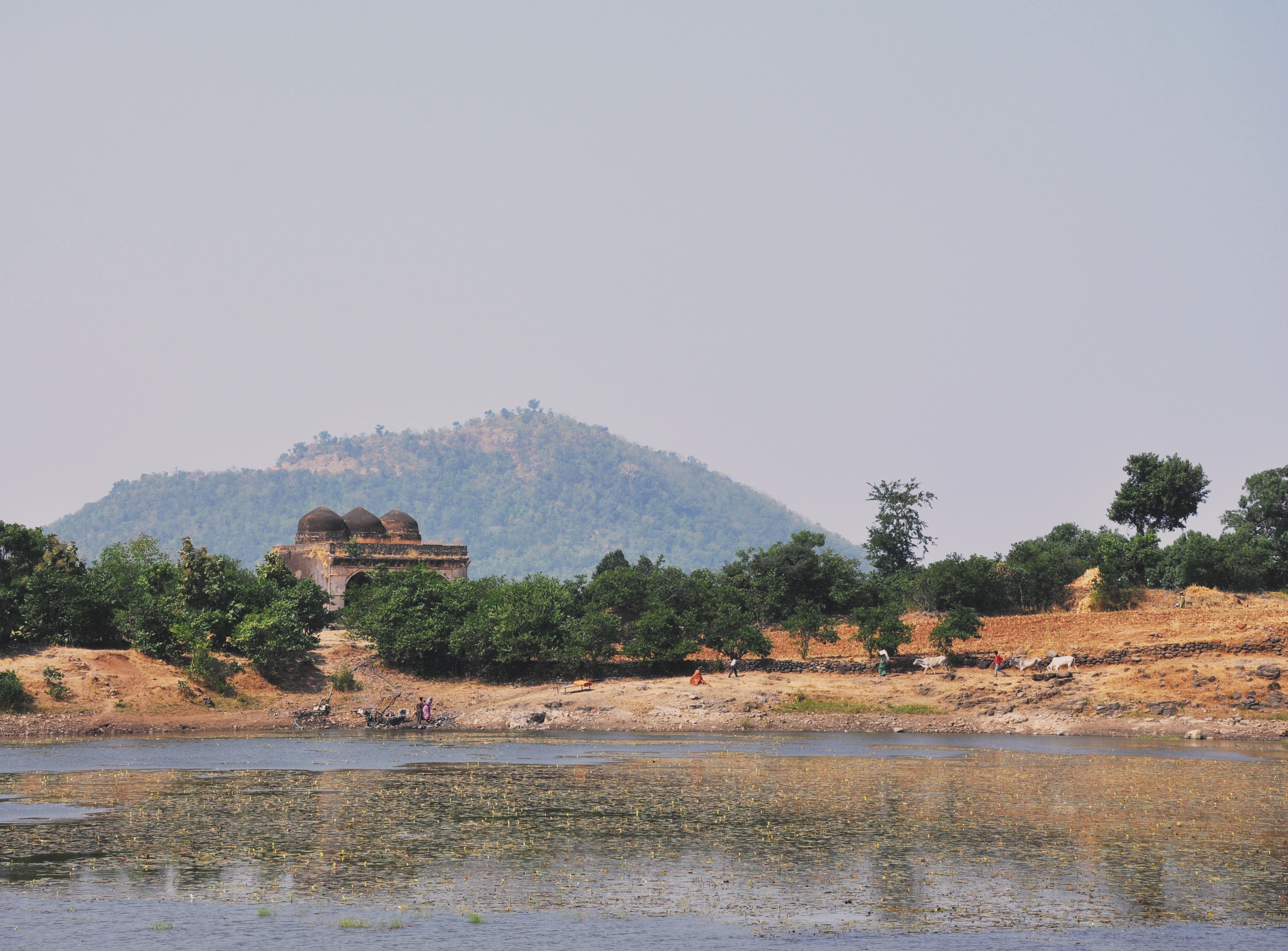 For centuries in India, the management of water and risks associated with the monsoon climate system, its variability and anomalies has been central to interactions between people, societies and their environment. It played a crucial and, in many ways, structuring role in cultural, socioeconomic, political developments and landscape transformations. In medieval times, this is made clear by a number of epigraphic documents referring to the construction and management of harvesting and hydraulic structures, and by the sheer quantity of archaeological remains associated with water bodies. These remains prove both long- and short-terms strategies to adapt to seasonal contrasts and to monsoon variability, in order to overcome water shortages, particularly in the semi-arid regions. Designed to meet the different needs of society, the development of these structures over time has been integral to the historical and ecological making of places, cultural landscapes, territories and farming systems.
With a focus on past water systems and landscapes, the MANDU project will tackle a period that is rather neglected in the social and climatic dynamics of India, i.e. the so-called medieval past. Its objective will be to explore (1) the ways in which people and society coped with and adapted to hydroclimatic constraints, disturbances, hazards, and insecurity in both rural and urban contexts, and (2) the impact of climate anomalies on societal development and vulnerabilities in medieval times.
Scientific advances on climate change and a growing network of palaeoclimatic proxies from Asia have recently unraveled long unknown aspects of the Indian monsoon behavior over the past two millennia, pointing to important variations of the Summer monsoon and the occurrence of extreme weather events such as widespread “mega-droughts” in late medieval times. No doubt, such variations and events had major impacts on society and settlements dynamics, paving the way to potentially significant crises and transformations over various spatial and time scales, along with rising violence, nutritional stress, demographic variations (following epidemics, famines, migrations), and destroying patterns of authority, sapping the resources and legitimacy of the political order…
Due to various historiographic factors and entrenched disciplinary practices over the past two centuries, the medieval in India is a poorly documented period of history on the archaeological ground. Scholars have paid little attention to the environment in general and to the role of climatic variabilities in particular. The fact that India occupies such limited space in books dealing with Global climate history, and that climate-related issues are absent from the most recent books on medieval history and historiography, is a sign in itself of a certain state of knowledge. The role of climatic anomalies has never really been questioned or assessed, and our understanding of the big scale societal and cultural developments remains limited in a number of ways.
The ambition of this project is to explore the role of monsoon variabilities in socioenvironmental history and open ways to future research on impacts and feedbacks between society, climate and environment during the first half of the last millennium in South Asia.
The project will have recourse to a variety of disciplines, datasets, concepts, and techniques by bringing together scholars from the humanities, social and environmental sciences. It will aim to trace continuities and discontinuities in the historical landscape and waterscape, failures and successes in water management, and analyse them in ways that give insight into the nature of changes, vulnerabilities and adaptations, and into the ability to absorb perturbations or shocks (while maintaining essential structures and functions).

Field investigations will take place in the semi-arid region of Malwa, where the signatures of historical events, settlement dynamics and water management are clearly embedded and legible in the archaeological landscapes. The area of Mandu is the geographical focus to undertake and share common investigations among a pluridisciplinary team.
Untouched by recent urbanisation, Mandu is a famous historical (and touristic) place which served as the capital of the Malwa Sultanate from c. 1400 AD. Its settlement history goes back to much earlier times though. It is now a vast rural area – and a phantom city – inhabited by Bhil adivasis, one of whose major concerns relates to water scarcity and insecurity. The Mandu area contains exceptional remains, offering great potential from scientific perspective. It provides a unique opportunity on archaeological, ethnological and environmental grounds to investigate facets of the society-climate interplay in late medieval times through a wide array of data. Situated in the semi-arid part of Malwa, it presents an ideal place to explore the landscape and watersheds sensitivities and vulnerabilities to hydroclimatic variations. It encompasses rich archaeological and environmental records of long-term human occupation, of cultural and institutional changes underpinned by a variety of processes that continue to the present. It thus constitutes a perfect research laboratory to undertake interdisciplinary investigations, bringing medieval history and environmental sciences together to the field.
The project will approach Mandu as a research laboratory, and combine archaeological, historical and ethnological studies with geospatial, environmental, palaeoenvironmental, and palaeoclimatic data.