Critcal edition of Kriyakramadyotika along with two commentaries 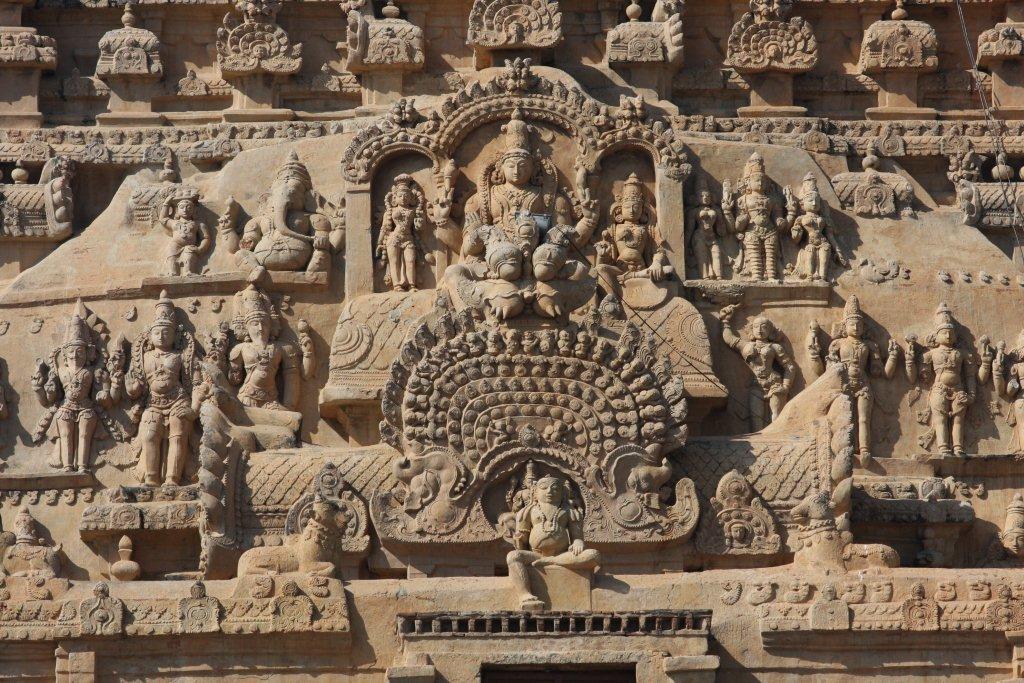 Kriyakramadyotika is an extensive Saiva ritual manual composed in Tamilnadu by the 12th century Saiva teacher-cum-commentator, Aghorasivacharya. All aspects of Saiva ritual are clearly expounded in detail. Two commentaries that further explain the source as well as the intricacies the Saiva ritual system have been composed around the 16th century, again, in Tamilnadu. It is very extensively used/consulted ritual manual for the practice of Saiva rituals to this day. The text, published once 100 years ago, is not a critical edition. There are quite a number of manuscripts in the French Institute collection, both for the text as well as for the commentaries. A critical edition will naturally help in having a clearer picture of the entire text along with the two valuable  commentaries which in its turn will definitely help to get a comparative view of Saiva ritual system vis-à-vis the Agama corpus, both edited and unedited.

IFP manuscripts collection, one of the most complete in the field of Saivasiddhanta texts, is the basic source material for all projects dealing with Saiva canonical texts. Manuscripts belonging to other collections will also be utilised for this project.

Critically edited text along with the two commentaries accompanied by a detailed introduction, summary of chapters, etc. in the form of a book (in 3 vols.) to be published.