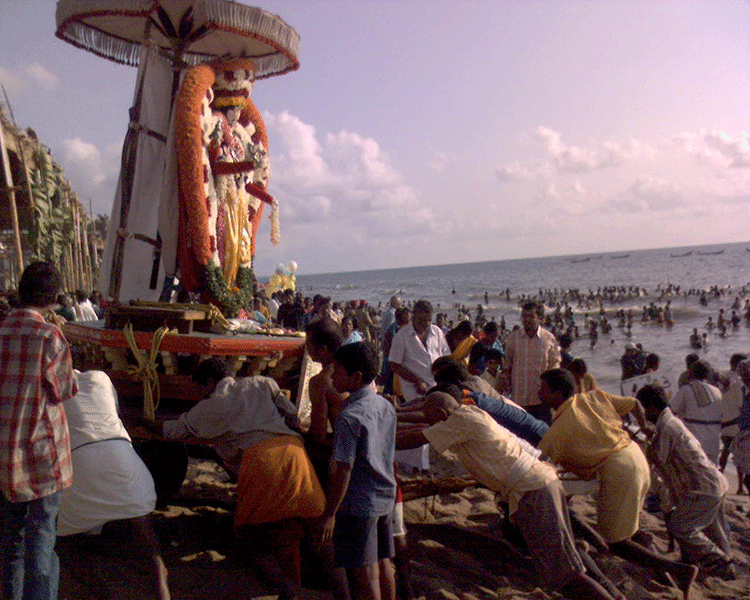 By Dr. Dominic Goodall, Head, Pondicherry Centre of the EFEO

We hardly thought so at the time, but we were fortunate to have programmed seven consecutive weeks of intensive workshops beginning on 20th January and ending on 6th March 2020 (see EVENTS). Since then, only one topic has dominated the world’s news, and activities of research in our Centre have naturally also been affected. Nonetheless, we have attempted to maintain impetus in our various projects through online reading groups that fill the days, resulting curiously in busier-than-usual months. Considerable progress has thus been possible in the edition (or re-edition) of several Cambodian Sanskrit inscriptions, notably that of Pre Rup (K. 806), a massive tenth-century composition in 298 elaborate stanzas glorifying the emperor Rājendravarman, and the unpublished four-sided stela of Phnom Dei (K. 1222), which extols the twelfth-century Tribhuvanādityavarman, drawing on considerable Sanskritic erudition in order to do so. 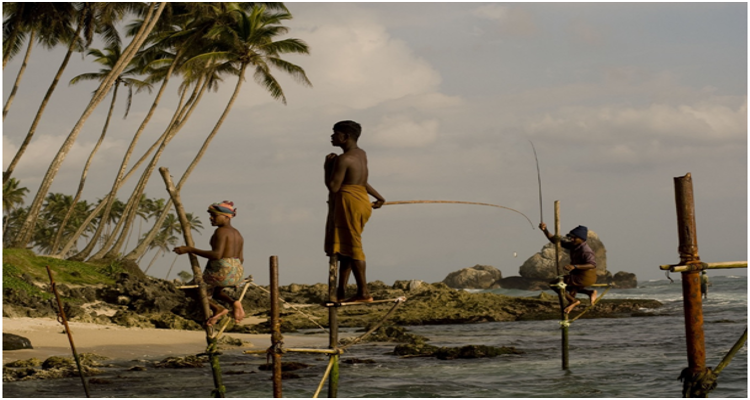 SEDRIC is a new interdisciplinary and international research project in the frame of the IFP Coastal programme. It has been granted by the FSPI (Fonds de Solidarité pour les ProjetsInnovants) programme under the umbrella of the French Embassy of Columbo, Sri Lanka.

Praise of Śiva on the Rock of Trichy EFEO

Under the aegis of the project DHARMA (ERC 809994), Indra Manuel has undertaken a critical edition with annotated translation into English of the Tiricirāmalai Antāti”. This literary work was written by Vēmpai Nārāyaṉaṉ in praise of Cirāmalai, the famous Rock of Trichy. In well-shaped Tamil letters that may be of the ninth-century, this poem was inscribed in two columns on the wall of the cave temple built by Mahendravarman in the hill in Tiruchirapalli.

In order to tackle the epidemic progression, the Indian government has followed the path initiated by other countries, imposing a severe lockdown on the whole country from March 23rd onwards. If the efficiency and the sustainability of such measures have been heavily questioned, those unprecedented measures consisting in a strict restriction over population movements were anyway a quite unique case to be studied with a geographical approach. 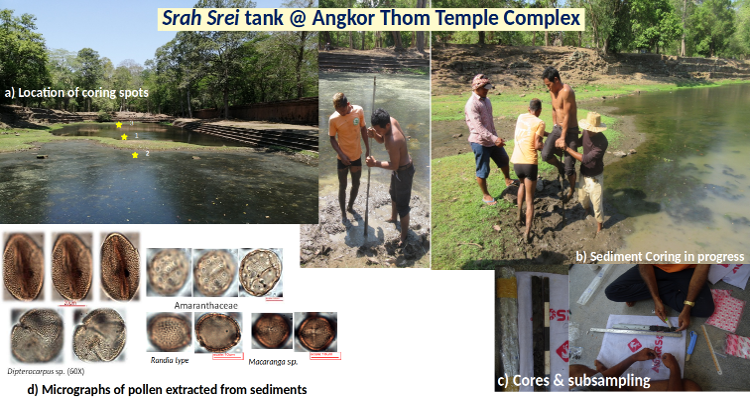 ModAThom (an ANR project): Explanatory Model of the urban fabric of Angkor Thom: archaeology of a lost capital city. IFP

ModAThom, essentially an urban archaeology project centred on the ancient Khmer capital, Angkor Thom (Ichita et al 2015; Gaucher, 2004), aims to propose an explanatory model of site-formation from its birth to eventual abandonment The paleoenvironmental study in which the IFP is involved aims to obtain information from sediment record(s) to interpret changes in land-use and landcover indicated by shifts in the corresponding pollen records for the first time in an urban archeological context.

In June 2020, Akane Saito came to the end of a rich and fruitful two-year period of postdoctoral study at the Pondicherry Centre, made possible by a grant from the Japan Society for Promotion of Science. During this period she devoted herself to the study of Sanskrit philosophical writing about language, focussing on the celebrated Mīmāṃsaka thinker Maṇḍana Miśra and on the Śaivasiddhānta theologian Śrīkaṇṭha.

Why are some stories compelling? The short answer is because they are repeated. An individual life experience or life cycle provides a generic template of any story (birth, living, death) but only those individuals who enact exceptional, heroic deeds earn the privilege of having their lives turned into what Carl Jung called archetypes.

A four-day workshop on the local food systems of Puducherry, food sovereignty and the agro-ecology transition, hosted by the French Institute of Pondicherry (IFP) in association with the Department of Agriculture was held from January 22-25, 2020. The objective of the event was to organise a collaborative network that integrates sustainable food production, processing, distribution, consumption in order to enhance the environmental, economic, and social health of Pondicherry.

“Networks of Temples and Networks of Texts in South India” organized by the University of Heidelberg, from 20th to 26th January 2020.

A seminar on future seekers, a conference on social scientists in civic space and film screenings

Hugo David is the new director of the department of Indology since August 1, 2020. Being a researcher at EFEO, he embodies the new impetus in the collaboration between the two institutions and in Sanskrit and multilingualism studies in general.

Benedetta Zaccarello joined the Department of Social Sciences as an Affiliated researcher from 19th June 2020. Her research focuses on ‘Hybridations of Paradigms and Circulation of Traditions in the Writing of Contemporary Philosophy’.

Carmen Spiers received an EFEO Field scholarship to spend 6 months (January to June 2020) in Pondicherry, to research the Atharvaveda and its ritual manual, the Kausika Sutra.

Ms.Ananthi Velmurugan, researcher in the Social Sciences Department left the Institute at the end of April 2020

Ms Anupama Mallick worked with IFP as a researcher Department of Indology. She left IFP on 30th June 2020

Coline LEFRANCQ (from the Centre National de la Recherche Scientifique - UMR 8564 - CEIAS - ERC DHARMA project, Paris, and associate researcher at the Free University of Brussels, Brussels, Belgium) arrived on 26 January 2020 to spend a month studying sites archaeological and associated pottery that is involved in the Bay of Bengal trade, to shed light on the complex interplay of religion, state, and society. During this stay, she focussed on the study of the Arikamedu site in Pondicherry.

At the Centre for Social Sciences and Humanities CSH Delhi

Andrea Carolina Pérez Useche is a fourth-year doctoral student at Aix-Marseille University under Nicolas Gravel, who is interested in topics of Economic philosophy, family economics, institutional economics, social choice, inequality, and public economics. She was hosted at the CSH since the beginning of 2020.

S.L.P. Anjaneya Sarma was given the honorary title Vyākaraṇa Bhāskara by the Viśākhā Śrī Śāradāpīṭha Mahāsansthānam in Vishakhapatnam on 2nd February 2020.

Pondicherry: a social and political history.

This book presents a brief overview of Pondicherry's social and political history from its origins to the merger of the territory with the Indian Union, and beyond. It has three parts: the first relates to the arrival and establishment of the French. It deals with the vicissitudes of their presence here and the way they organised the administration of this Indian region according to their norms.

On 7th February 2020, a book launch was organized at the French Institute of Pondicherry for the publication Pondicherry: a social and political history by David Annoussamy (IFP, 2020). The book was released in the presence of Mme Carole Josse, the Deputy Consul of France in Pondicherry and Dr. V. Nallam, Honorary President of the Historical Society of Pondicherry. It was well attended by citizens of Pondicherry and history enthusiasts.