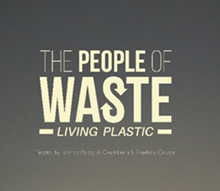 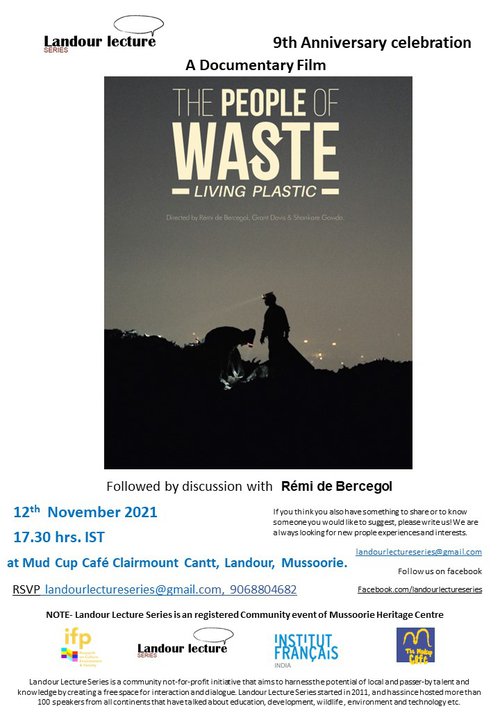 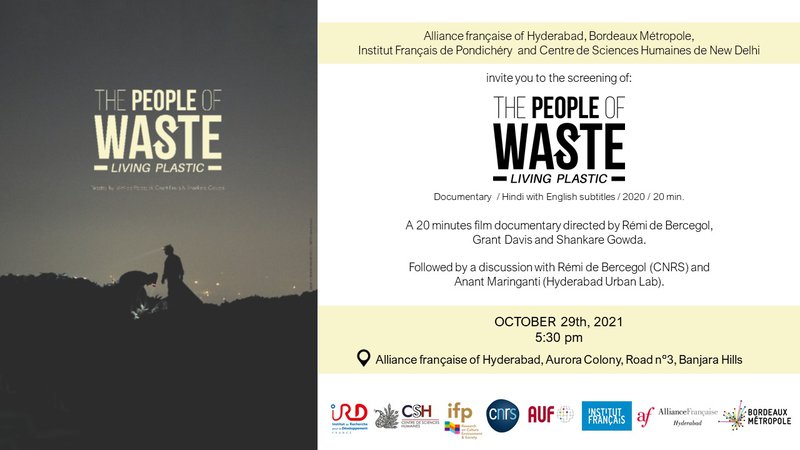 What happens to our garbage after it is dumped? Through the example of Delhi, the film explores the transformation of a piece of plastic waste into a resource, through filmed interviews with diverse “people of waste” living in the shadow of consumer society. It aims at making visible the myriad of professions that specialize in the collection, sorting, reselling, cleaning, shredding and transformation of waste, from the stigmatized garbage picker at the bottom of the chain until the industrialist at the top of the pyramid who re-injects the recovered materials into the formal economy.

Beyond the Indian case, it reminds the spectators of their responsibility as a producer of waste and their relation with this waste recovery system, putting into question the ambivalent discourses on recycling which tend to legitimize an endless mass consumption.

This short documentary film (18min), has been co-directed by Rémi de Bercegol (CNRS), together with Grant Davis and Shankare Gowda; funded by « IRD Images », completed with “MITI CNRS », it has been shot in February 2019 in and around Delhi.

It relies on a scientific understanding of the on-going scenario in Delhi and aims at opening the debate to a broader non-academic audience about the relationship between societies and waste.