Of glass, skills and life: Craft consciousness among Firozabad’s glassworkers 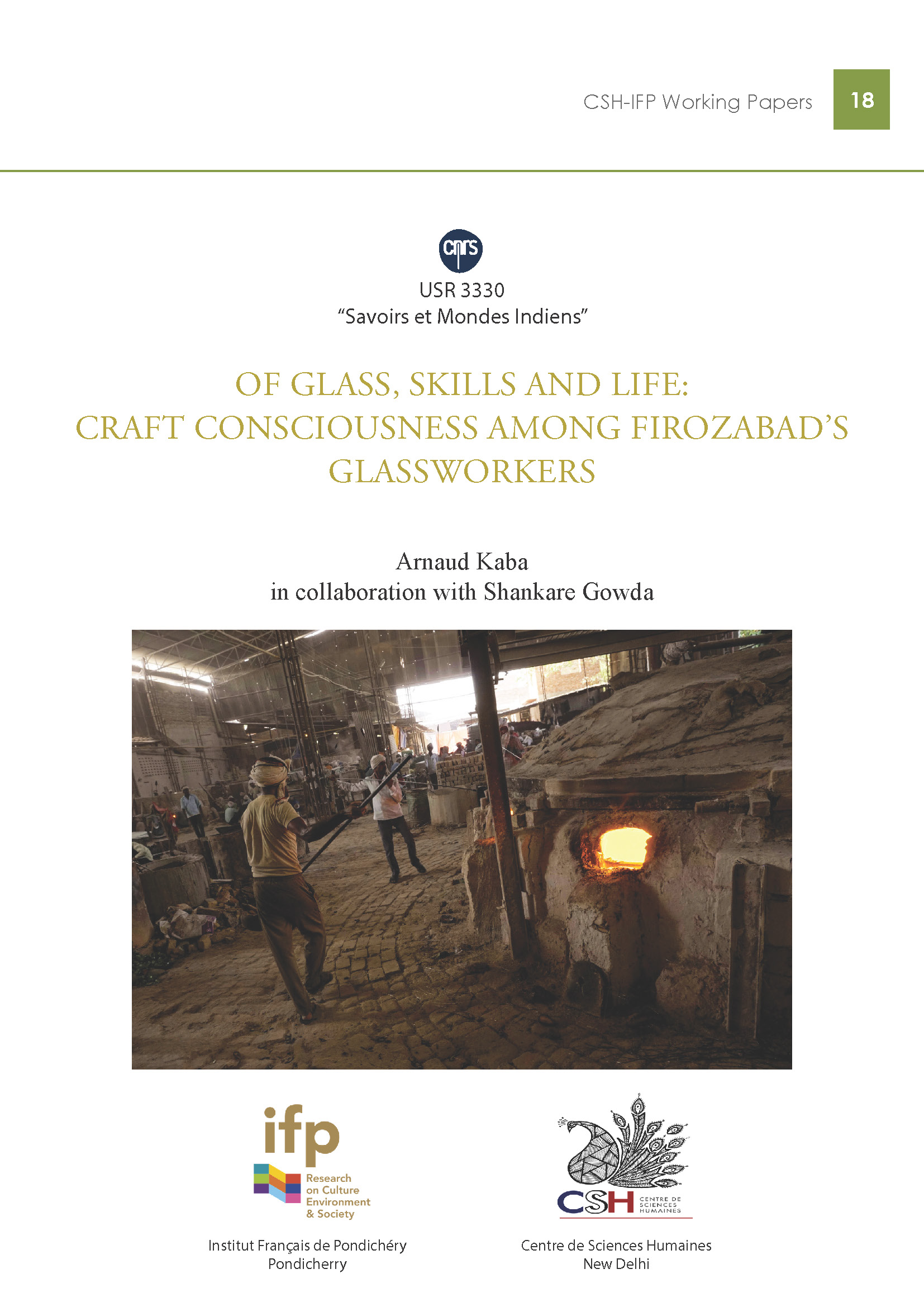 Though so many women in India do wear the glass bangles from Firozabad, little is known about the daily life and subjectivities of the glass workers. This anthropological paper about Firozabad’s glassworkers explains how their collective subjectivity, their craft consciousness has been shaped by their link to the glass, to the tool of production and its evolution, and by the city’s social and political context. The first part describes the technological and industrial evolution of the cluster, the second explains how the subjectivities of the glassworkers are shaped by their craft consciousness, itself based on the reproduction of the communities which have access to the skills, the last part analyses the relationship of the workers with exploitation, social struggles and the attempts of autonomy.