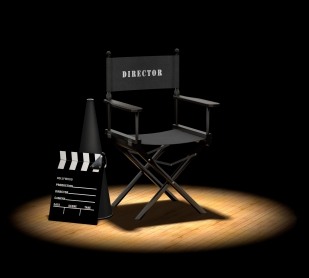 A workshop on "Cinematics" will be held on June 7 and 8, 2016, at the French Institute of Pondicherry.
Cinematics is the art and science as well as the production and consumption of cinema—from no budget to low budget to big budget. It seeks to understand cinema as material culture and/or practice interested in the entanglements of peculiar, particular, and universal ideas. Awareness of cinema as material culture affects conventional wisdom of film theory—the latter limiting cinema to genres, techniques, and the production of critical mass.
The workshop is being initiated by the Social Sciences Collective, a group of researchers, artists and activists based in Tamil Nadu/Pondicherry.
Around 25 participants are expected, drawn from various universities in US, Europe, India and China, apart from Indian film makers/activists.
Dr. Abhijeet Paul, PhD from the University of California at Berkeley and currently a Mellon Postdoc fellow, is leading the organisation of the workshop, with Dr. Senthil Babu and team from the IFP, coordinating on the Indian side.
Detailed programme schedule